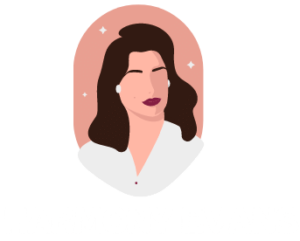 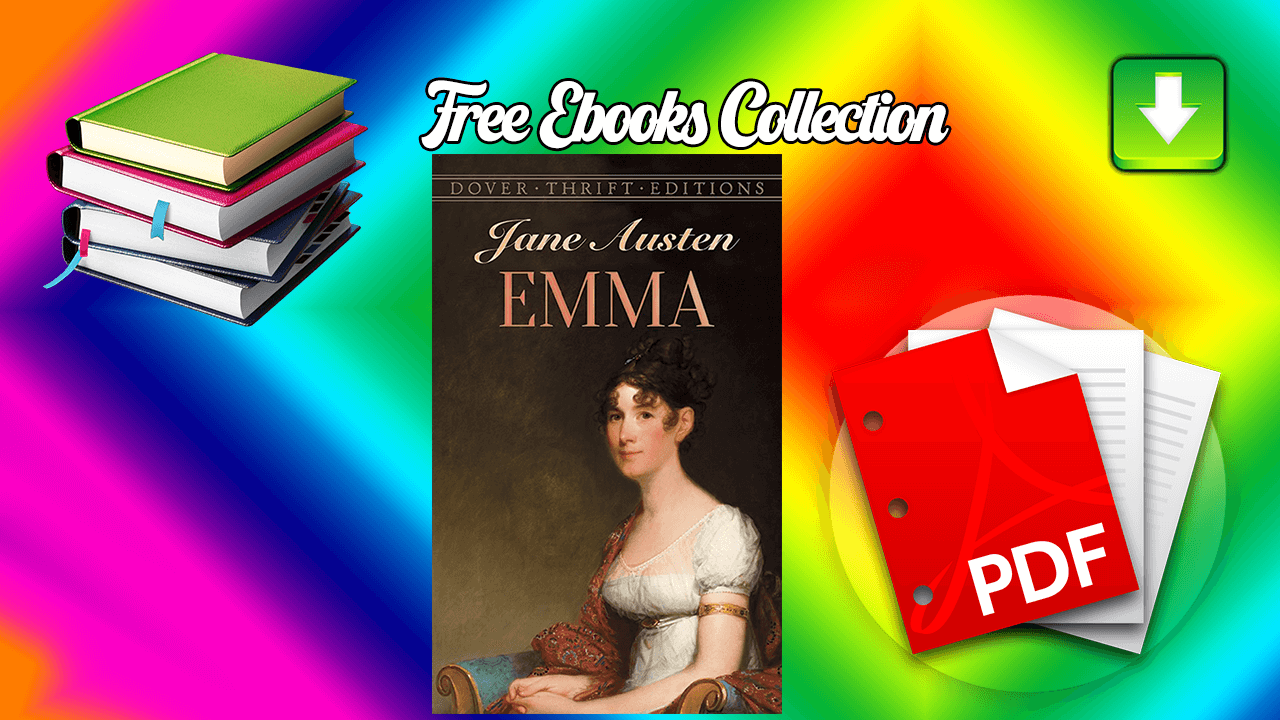 The main character, Emma Woodhouse, is described in the opening paragraph as ”handsome, clever, and rich” but is also rather spoiled. As a result of the recent marriage of her former governess, Emma prides herself on her ability to matchmake, and proceeds to take under her wing an illegitimate orphan, Harriet Smith, whom she hopes to marry off to the vicar, Mr Elton. So confident is she that she persuades Harriet to reject a proposal from a young farmer who is a much more suitable partner for the girl.